There is some good news for CBSE Class 12 Physics Exam 2020. As per the information received, CBSE would be awarding 3 marks to all students who have attempted the erroneous question in notified sets.

Central Board of Secondary Education, CBSE has started the evaluation work for the CBSE Class 10, 12 Board Exam 2020. The board’s Class 12 Physics Question Paper was in news after students shared incorrect questions. Experts too had shared their feedback with the board and requested for consideration. Examiners have now shared that in an official letter, CBSE has confirmed that 3 marks would be awarded to all students for one incorrect question in the CBSE Class 12 Physics Question Paper.

As per the circular accessed, the board has listed out the Delhi Region Question paper for Class 12 Physics Examination. As per the notice, the 5 mark question (divided into 2 parts – a & b) had an erroneous ‘b’ part. For the same, the board has asked the examiners to award 3 marks to all the students who have received the set no. 55/5/1, 55/5/2 and 55/5/3.

In other words, students of Delhi region who have attempted Question No. 37, 35 and 36 of set no. 55/5/1, 55/5/2 and 55/5/3 of CBSE Class 12 Physics, would be awarded 3 marks. Please note, there is no clarification available in the case the student has left the question altogether and not even attempted Part (a). Also, since a few students in North East Delhi did not appear for the said paper, they are not eligible for this concession.

CBSE Class 12 Board Exam 2020 evaluation is underway and is expected to be completed by April 20 for all subjects. The board is likely to declare the results by end of April of first week of May. The CBSE Class 12 Physics Exam 2020 for students of North East Delhi, who could not appear for the exam on March 7 due to riots, would be conducted on March 31, 2020.

CBSE 12th Physics Paper 2020 Wrong Question: As per media reports, CBSE Board has decided that it will be awarding 3 marks for questions that was found to be wrong in the Physics Question Paper for 12th Class students. With the evaluation work already underway for the CBSE Board Exam 2020 for both 10th and 12th Class students, the Board has issued an advisory to examiners in this regards. According to media reports, the advisory has taken into account the feedback provided by academic experts about a questions asked in CBSE Board Physics Exam 2020 and deemed them to be wrong. For such questions, the board is likely to award full 3 marks to the students.

Decision After Feedback from Academic Experts

For 2020 session of CBSE 12th Board Exam, the Physics Question Paper was in news for being tough while also containing some major errors in terms of questions being wrong. Many in-house and external academic experts had submitted their feedback about the same to the Board. Following this feedback, the CBSE Board has decided to correct its course and award full marks for the same to the students during the evaluation process. As of now, the board has not issued any notification regarding that. However, a Times Now report has claimed that an internal notice for the same has been issued to examiners who are involved in evaluation work.

Wrong Question which was part of Physics Paper

CBSE Board Exam 2020 Evaluation Process to End by 20th April

REAL SOURCE OF THIS ARTICLE 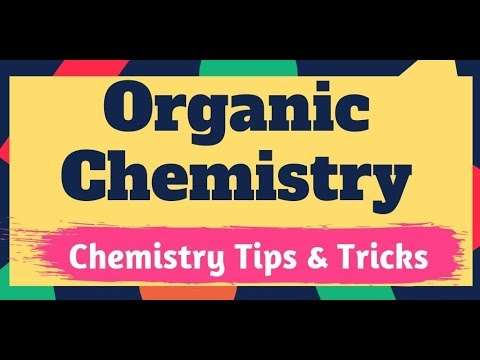 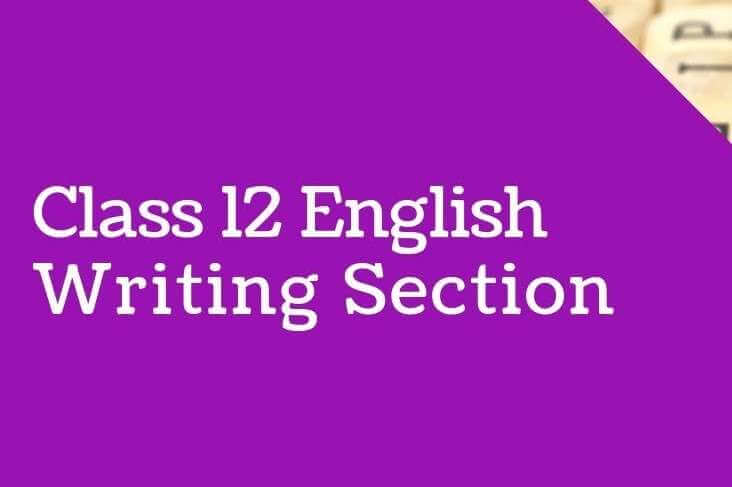