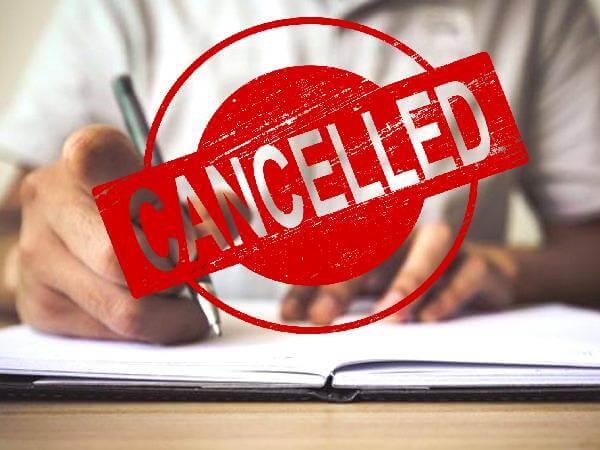 In an affidavit to the Supreme Court, the CBSE elaborated on its evaluation scheme for Class 12 and 10 students, in which it has divided them into four categories based on exams taken.

New Delhi: CBSE students of Classes 10 and 12 will be evaluated based on the examinations they have appeared in before the lockdown began, the board told the Supreme Court Thursday.

In an affidavit to the court, the Central Board of Secondary Education (CBSE) said it will calculate average marks of students’ best performing subjects, which will then be used to allot marks for subjects they couldn’t write exams in.

The board had cancelled the exams slated for July in view of the rising coronavirus cases.

In its affidavit, the CBSE elaborated its evaluation scheme, in which it has divided students into four categories. A final decision on the scheme will, however, be taken after the court hearing Friday.

Exams for both Class 10 and 12 had begun on 15 February but had to be postponed on 18 March, owing to the lockdown.

According to the evaluation scheme submitted in the apex court, the four categories of students, which the board has identified for both Class 10 and 12, include those who have completed all their exams, whose results will be declared based on their performance in the exams.

For students who have appeared in exams in more than three subjects, average of the marks obtained in the best three performing subjects will be awarded in the subjects whose examinations have not been conducted.

The other category of students that the board has identified is those who have appeared in only three subjects. For such students, the average of marks obtained in the best two performing subjects will be awarded in the subjects whose examinations have not been conducted.

Finally, there is a category of Class 12 students, mainly from the riot-affected Northeast Delhi region where exams had to be postponed. These students appeared in only one or two exams ⁠— their results will be declared based on performance in the appeared subjects and performance in internal/practicals project assessment.

The board said it will offer a chance to students to improve their performance if they wish to. This option, however, is available only to Class 12 students owing to the significance of their marks in various competitive exams.

“For Class 12, CBSE will conduct an examination in the subjects whose examinations were scheduled to be conducted from 1st July to 15h July, 2020 as soon as conditions are conducive, as assessed and decided by the Central Government,” the board said in its affidavit. 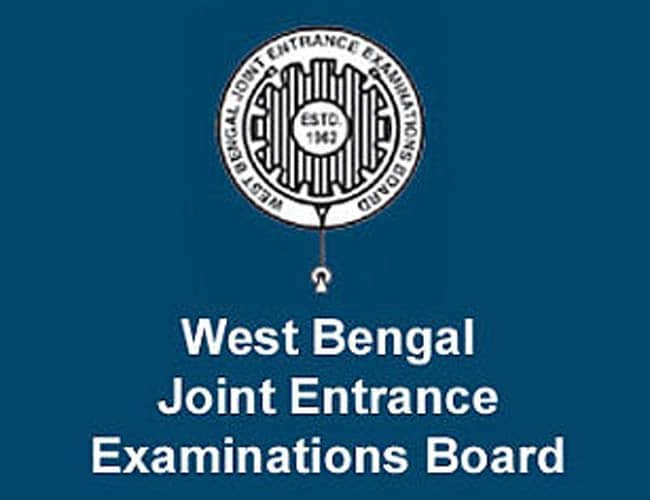 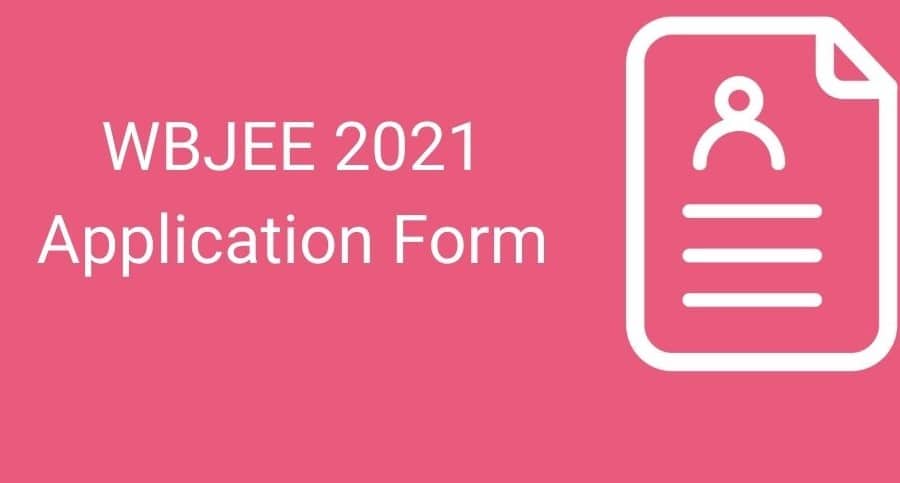 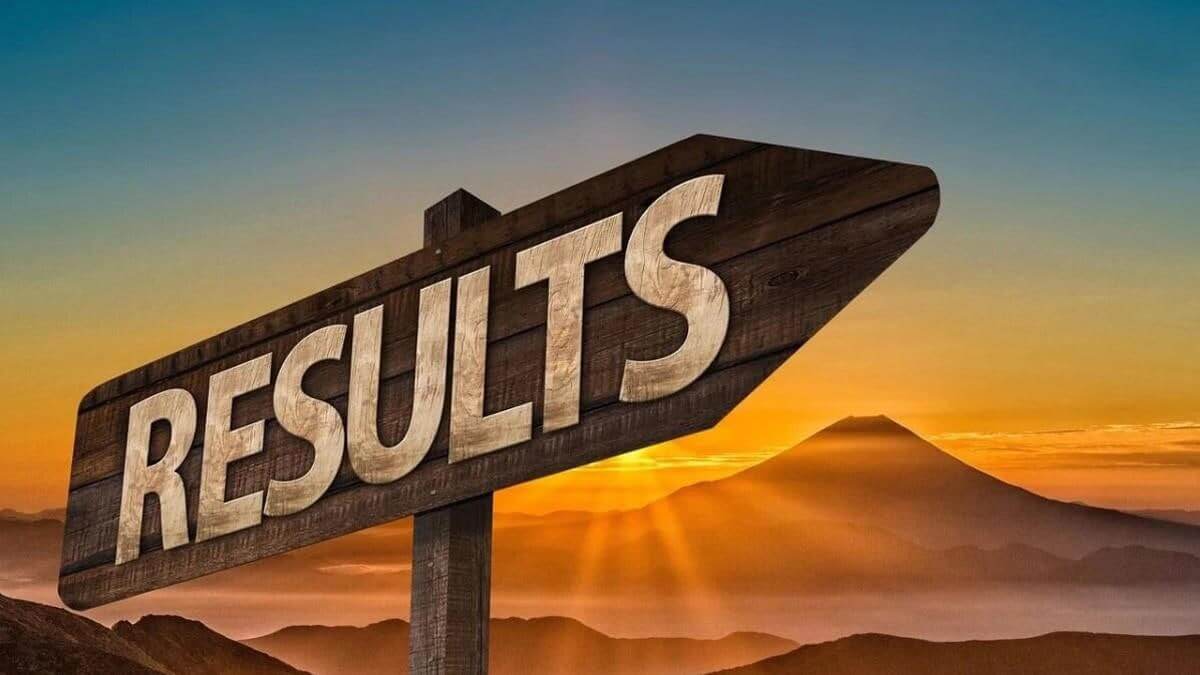