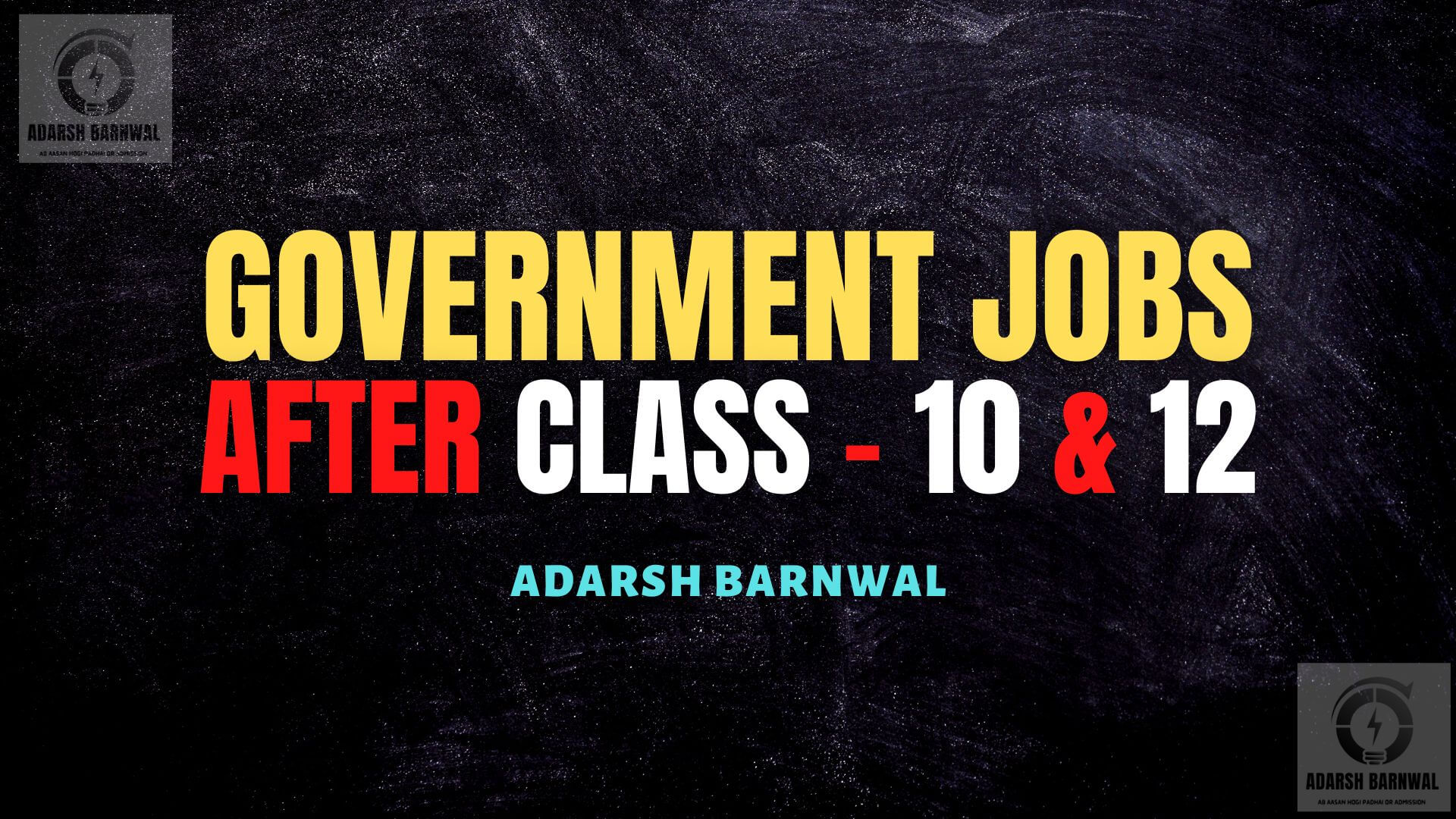 The Special Class Railway Apprentice (SCRA) program is one of the country’s first engineering colleges, and admissions have been hotly contested, with as many as 2,500,000 candidates[citation needed] taking the entrance examination, now conducted by Union Public Service Commission (UPSC), for about 42 seats. The examination comprises written tests in mathematics, physics, chemistry, English language, general knowledge, and a psychological test (mental ability).

The pay scale of the SSC CHSL exam is given below:

To get selected for the SSC CHSL exam, one requires to clear all the stages of the exam as given below:

SSC (Staff Selection Commission) conducts the SSC Stenographer exam for Grade’C’ (Group “B‟ Non-Gazetted) & Grade’D’ (Group “C‟ Non-Gazetted) recruitment of stenographers. You can learn stenography and apply for this notification after the 12th. This job is a popular 12th pass govt job for female candidates.

SSC Stenographer selection process consists of a written examination and a skill test or stenography test.

SSC MTS or multitasking staff recruitment is generally done for the 10th pass but candidates with a 12th pass as educational qualifications can also apply. If you are willing to work as a multi-tasking staff with good promotional growth in a few years, then you must appear for the exam.

For selection in SSC MTS, you will be required to appear for two papers viz. Paper – I and Paper – II followed by document verification. Paper 1 will be MCQ type while Paper 2 will be descriptive.

SSC Selection Post examination is conducted to recruit candidates for different posts as per their educational qualifications in different departments across all regions. Hundreds of posts for 12th pass candidates are also released under SSC Selection posts. You must look for the post as per your qualifications to appear for it. The pay scale varies according to the post.

One online examination is conducted followed by document verification. The exam pattern is given below:

The recruitment process will involve the following stages of examination:

Railway recruitment board conducts the RRC Level-I (Group-D) Recruitment for posts like Track Maintainer Grade-IV, Helper/Assistant in various technical departments (Electrical, Mechanical, and S&T departments), Assistant Pointsman, and level-I posts in other departments. A total of 1,03,769 vacancies were released for RRC Group D in 2019.

The recruitment process involves the following stages of examination:

The pattern of the written exam is given below:

The selection of the SSC GD will be done based on a Physical Test, Written Test, and Medical Fitness Test. The final merit list will be prepared according to the performance of a candidate in the written exam. The exam pattern for written tests is:

Union Public Service Commission conducts the National Defence Academy entrance exam for admission to the Army, Navy, and Air Force wings of our country. Candidates having the zeal to serve the country by working in the defense forces can appear for the NDA exam conducted twice a year. You need to make sure you have the physical fitness and medical fitness as required by the posts.

Various police constable exams such as UP Police, Delhi Police, AP Police, Rajasthan Police, Bihar Police Exams, etc are conducted every year. Candidates willing to work as constables can apply for the recruitments as per the eligibility criteria, of the given recruitments.

How to prepare for Government Jobs for the 12th pass?

Where can you get all notifications regarding government jobs for the 12th Pass?

You don’t need to visit every site for the latest government jobs for 12th pass students. We will provide you with a detailed notification, step-by-step procedure to apply online, application fee, vacancy, exam pattern, syllabus, and much more. 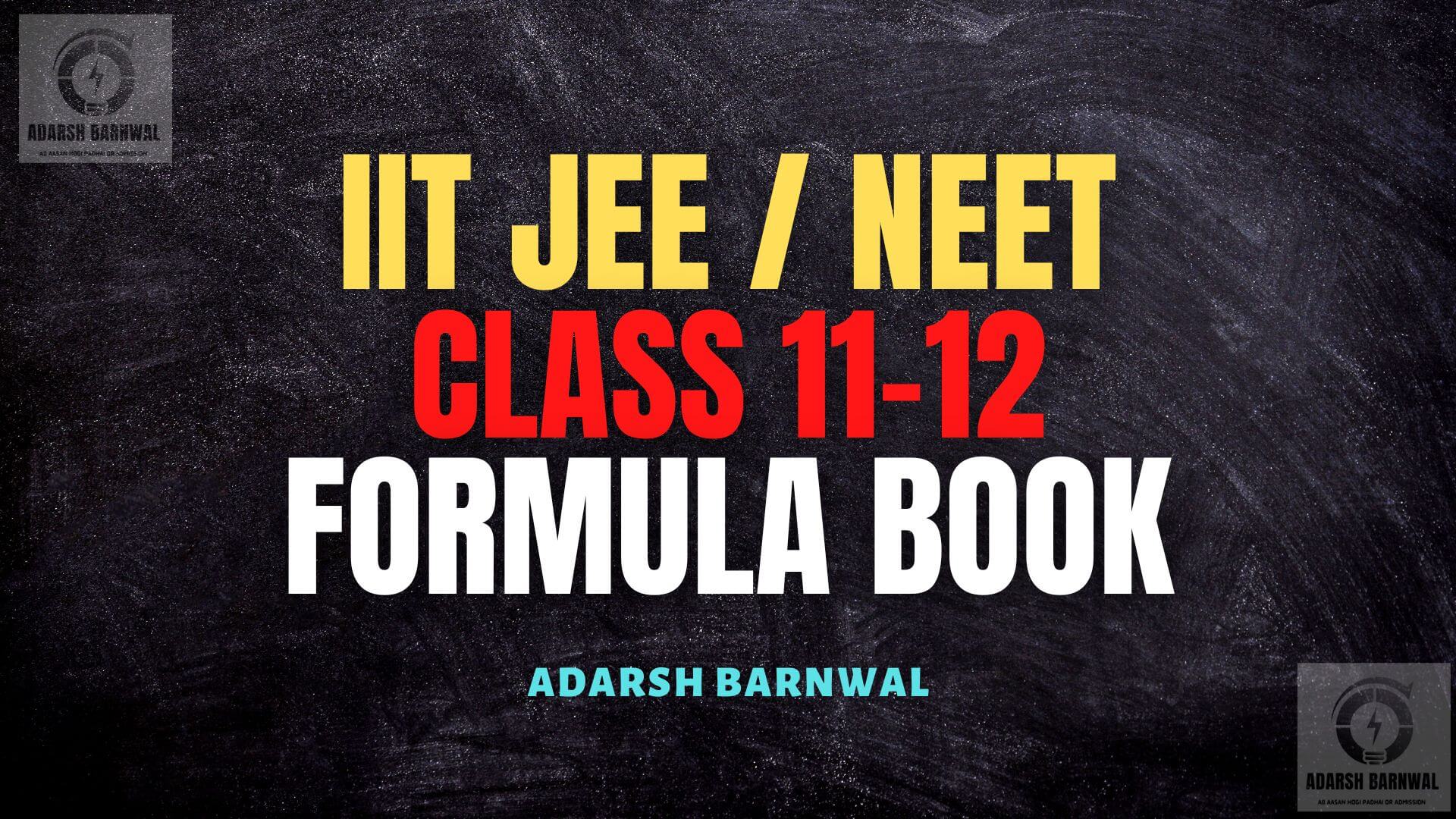 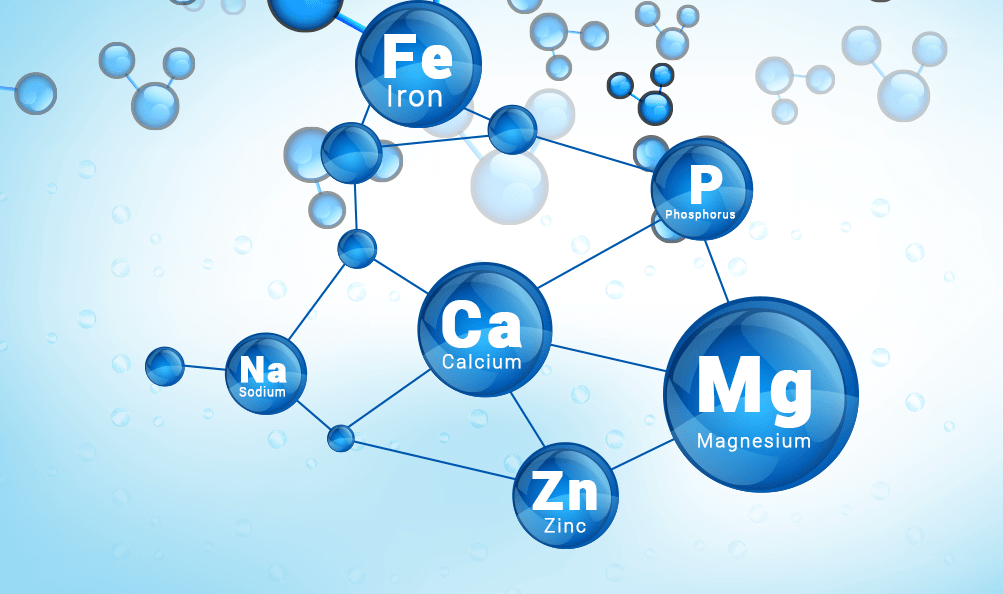 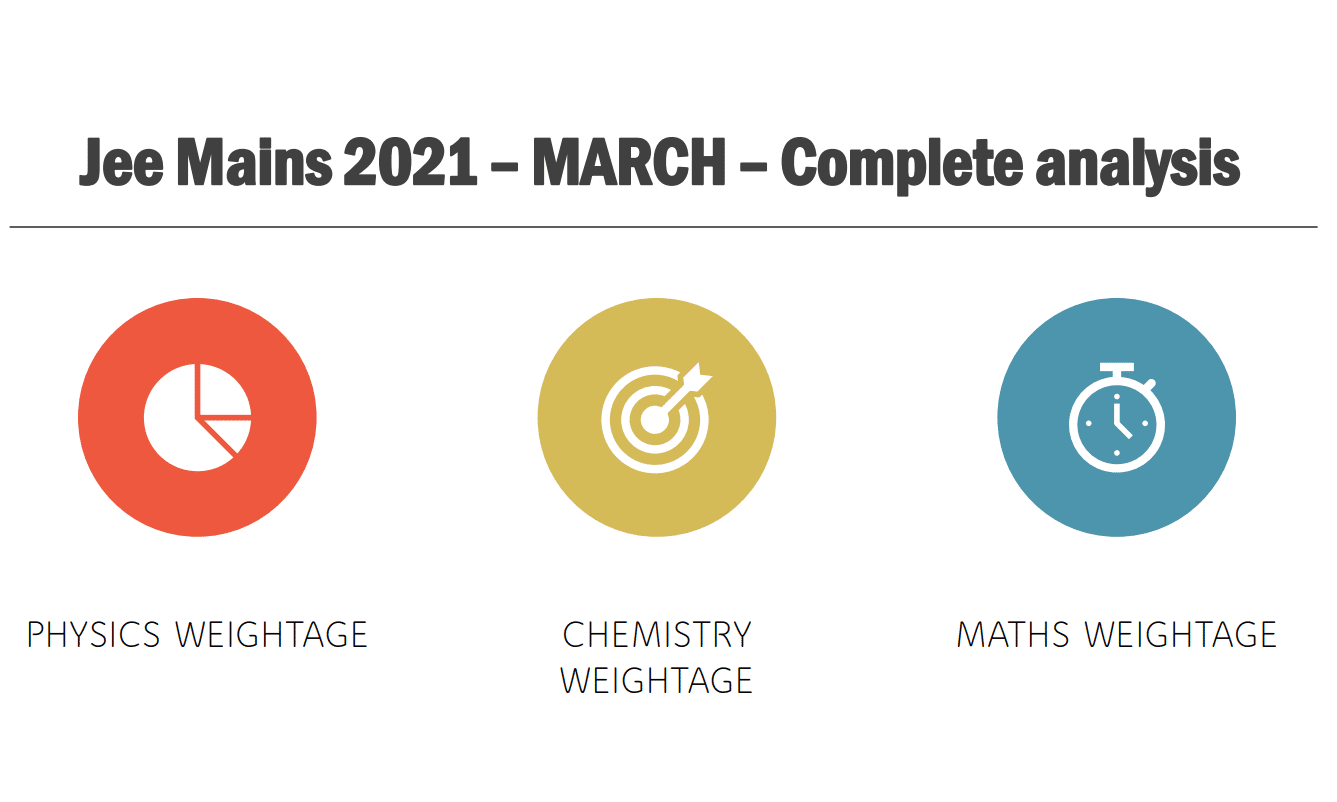