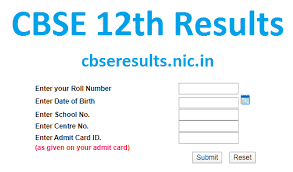 The CBSE will not issue any merit list this year. Earlier, CISCE had also announced that it will not announce topper’s list for ISC and ICSE exams.

“Coming up with a merit list makes no sense as the results are being calculated on the basis of an evaluation method due to the outbreak of COVID-19 pandemic,” a senior board offical had stated earlier. Earlier, the Council for the Indian School Certificate Examination (CISCE), which announced the ICSE and ISE Board Results 2020 on July 10, also chose not to release the merit list this year.

– For the students of both classes 10 and 12, who have completed all their examinations, their results will be declared based on their performance in the examinations.

-For students who have appeared in the examinations in more than 3 subjects, the average of the marks obtained in the best three performing subjects will be awarded in the subjects whose examinations have not been conducted.

-For students who have appeared in the examinations in only 3 subjects, the average of the marks obtained in the best two performing subjects will be awarded in the subjects whose examinations have not been conducted.

-There are very few students of class XII, mainly from Delhi, who have appeared in the examinations in only 1 or 2 subjects. Their results will be declared based on performance in the appeared subjects and performance in internal/practical project assessment. These students will also be allowed to appear in the optional examinations conducted by CBSE to improve their performance if they desire to do so. The result of these students will also be declared along with other students.

Step 1: Login to the official website– cbseresults.nic.in or cbse.nic.in
Step 2: Enter your exam details like roll number and date of birth.
Step 3: Check your CBSE Board results for classes 10th and 12th.

Students can also access their results by visiting these websites – cbse.nic.in, www.results.nic.in and www.cbseresults.nic.in

This year, the CBSE did not made any announcements in this regard Last year, the board had made arrangements for the students to download their results from Google.

However, students can get CBSE mark sheet and pass certificate through DigiLocker. They can get their DigiLocker username via SMS with credentials on their registered mobile number.

Those who do not have access to the mobile number registered with the board can also receive the soft copies of their certificates by signing up on DigiLocker. 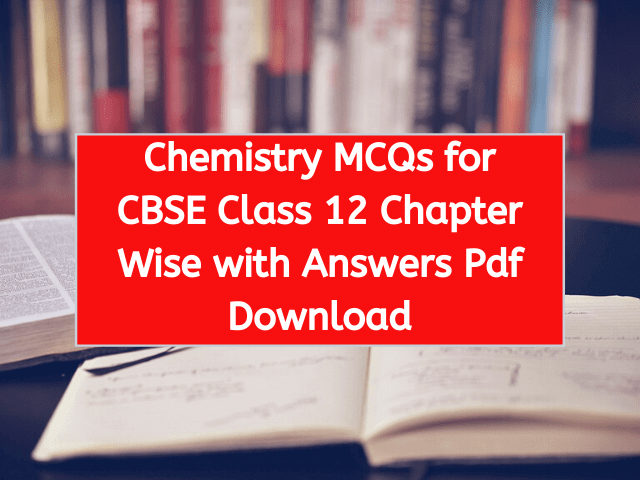 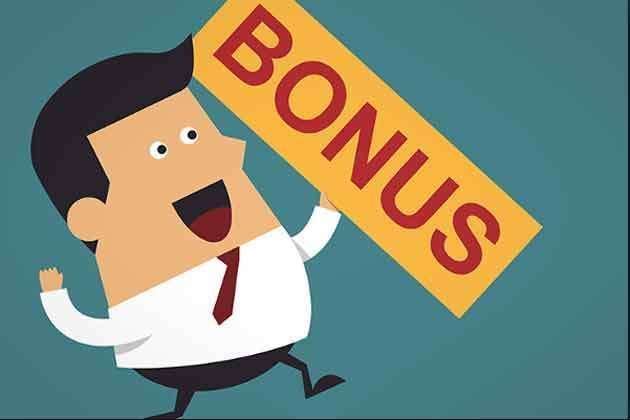 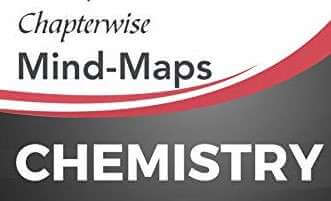