“Since Parents and Students have to travel to different examination centres, to avoid any inconvenience to them, I have directed National Testing Agency to postpone NEET (UG) 2020 and JEE(Main) till last week of May,” the HRD Minister wrote in his tweet.

JEE Main April 2020 has been postponed, as reported by Times of India. NTA (National Testing Agency) informed TOI that they will release the new dates on 31st March 2020. Dates will be announced on their official website – nta.ac.in or jeemain.nta.nic.in.

The extension of dates is due to COVID – 19 (Coronavirus) outbreak. Keep checking this post for latest JEE Main updates.

CBSE board has announced dates for the canceled exams while taking precaution to ensure that it does not clash with the JEE. The announcement of dates puts all rumor about re-scheduling of the JEE Main examination 2020 to rest.

The new dates for the cancelled examination of class 12th students will be held from March 31, 2020, to April 14, 2020. The JEE Main exam is scheduled to be held from April 5-11, 2020. Despite the broader overlap, the CBSE board has ensured and scheduled the subject-wise exams in such a way that there is no direct clash between the two examinations.

Since Parents and Students have to travel to different examination centres, to avoid any inconvenience to them, I have directed National Testing Agency @DG_NTA to postpone NEET (UG) 2020 and JEE(Main) till last week of May. pic.twitter.com/loji50ZQq3

The NTA in an official circular said, “We are hopeful that we would get back to normal situation relatively soon, but for now, various concerned ministries and examination boards are examining the scenario to evaluate the situation that may necessitate any change in he schedule.”

NTA added, “we understand that academic calendar and schedule is important but equally important is well being of citizen including students.”

Both the exams have been postponed as the coronavirus pandemic has gripped India. So far, 724 people in India have been affected with the disease. While 17 have lost their lives to the virus, 66 have recovered. The global causalities stand at 24,057.

Over 15 lakh had applied to appear for NEET and an estimated 9 lakh are expected to appear for JEE Main April session. JEE Main had also been held in January session before and is conducted twice a year. JEE Main was to be held in the first week of April. 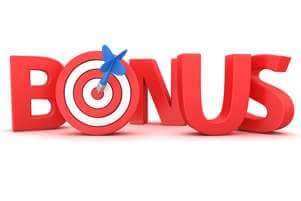 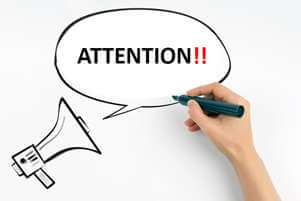 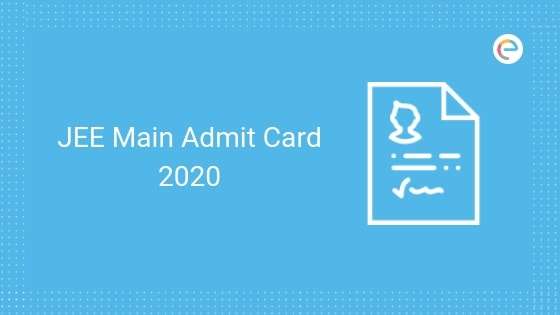 Jee mains 2020 Admit card Released , check How to download it